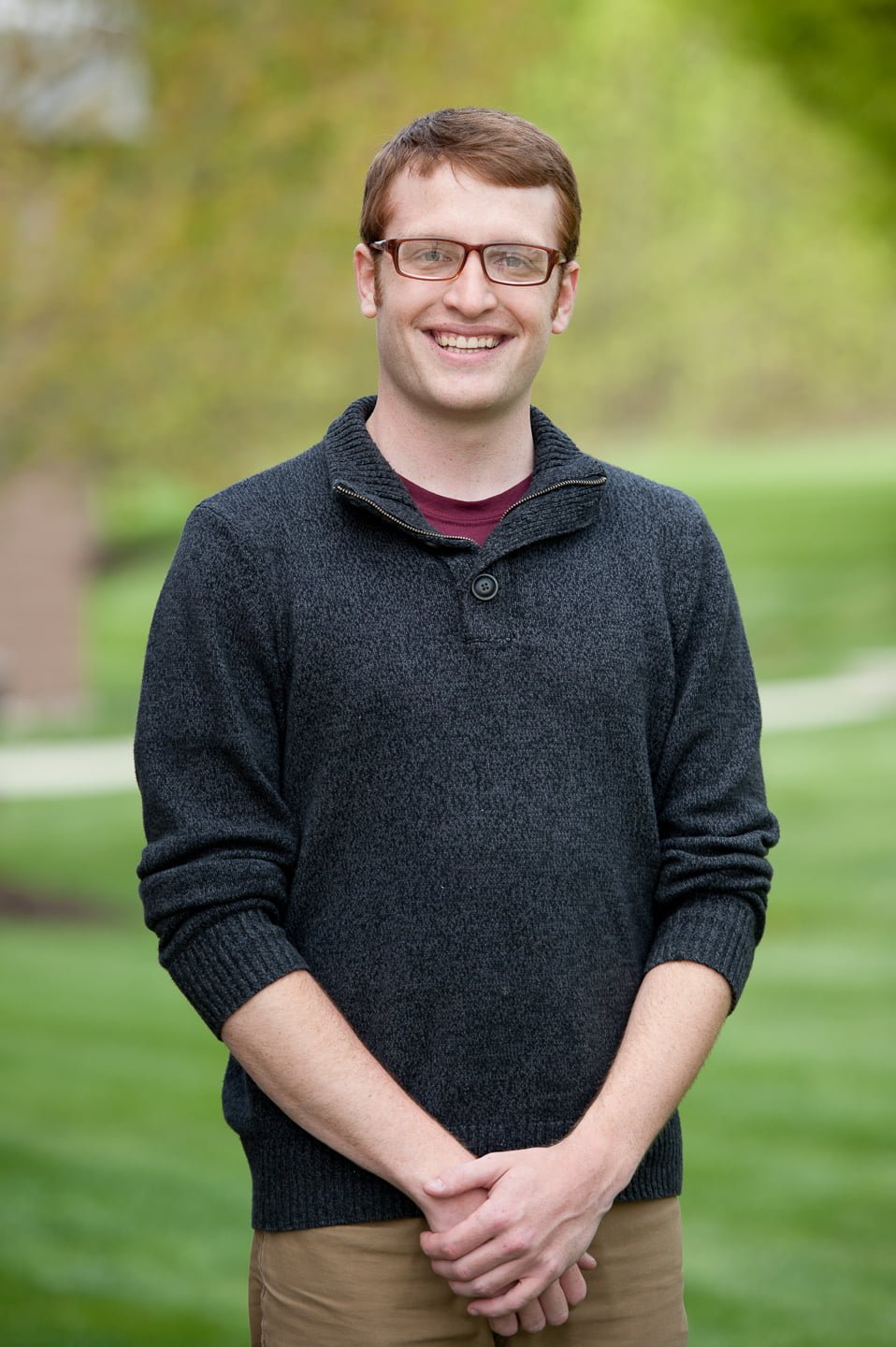 For the first time in a decade someone other than Cheeks will hold the role of BBC Program Director. While Cheeks is learning how to take care of a newborn, Dan will be leading the BBC Summer Program. Both people are excited for the summer ahead of them. Read on to find out more about Dan and why he’s excited to be at BBC this summer:

“The Lord’s hand was clear in guiding me to this place. After spending months looking for jobs at a camp, the Lord brought me on a trip from Pennsylvania to Virginia where I heard about this job in Vermont. I’ve been on site for just a few days now and have already fallen in love with the camp; the rustic atmosphere, my loving and godly co-workers, and of course the gaga pit! I’ve already sat down with Cheeks and done some major planning for this summer, and let me say, it’s going to be AWESOME! I’m so excited to present some amazing new games and activities that I’ve learned at my other camps, while bringing back some classic BBC camp games!”

Dan has a host of experience in camping. He spent the last 6+ summers working at camps and he grew up at camp. He recently graduated from Cairn University with a double major in Bible and Music Education. He’s been at BBC since Wednesday and already he’s seen most of camp, eaten at Ramunto’s and played games with Nanuk. COME JOIN US on the hill this summer to meet him in person and find out his camp name!

Dan Laubach as Interim PD for 2015